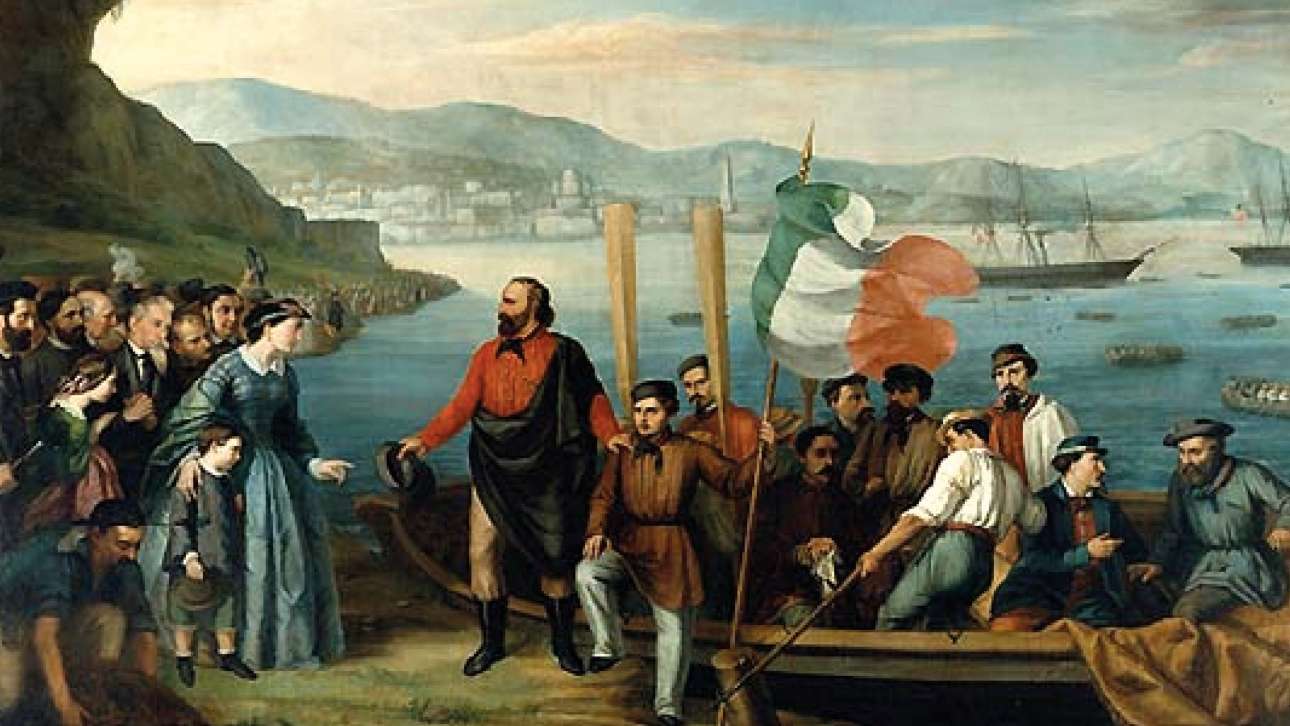 The Etruscan problem in fascist and post-war Italy

Online event organized by the Institute of Historical Research (University of London’s School of Advanced Study).

Despite the uncertainties about the ethnic origins of the ancient Etruscans and the interpretation of their language, in fascist Italy they were widely considered as autochthonous, ethnically and culturally similar to the Italic and Roman people. Moreover, they were depicted as the direct racial forefathers of modern Italians and Tuscans. The regionalist, nationalist and racist enhancement of the Etruscan civilisation under fascism clearly emerged in modern art, literature, and certainly from historiography, archaeology and anthropology. However, as the fascist regime aligned itself with Nazi Germany, the representation of the Etruscans as the ancestors of the Italian and Tuscan race had to face new racial theories: a complex debate between Italian and German racists concerned the Etruscans as a potentially alien body within the Italian race. Nonetheless, after the fall of the fascist regime and the end of the war, Italian scholars avoided to admit their political responsibilities, and pursued their nationalist approach.

All are welcome – this is a free event, but booking is required: https://www.history.ac.uk/events/etruscan-problem-fascist-and-post-war-italy 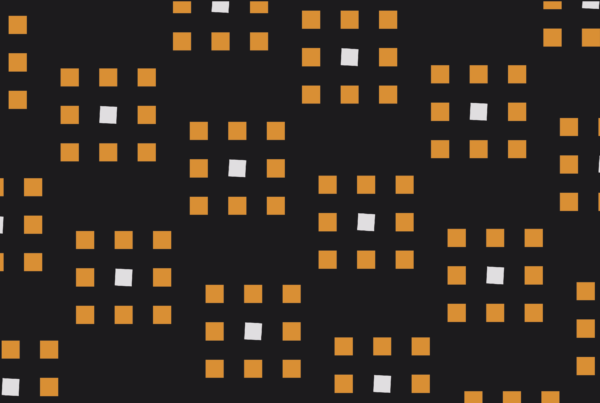